A well balanced worm farm produces worm wee, a super-rich liquid fertiliser-like rocket fuel for your garden and pot plants. Worm wee generally takes a few weeks to start flowing and will increase as you add more food. Worm farms also produce solid worm castings (worm poo) that you can harvest and use as a powerful nutrient additive for your soil.

Worm castings and worm wee provide an incredible amount of nutrients and are packed with beneficial microorganisms. This makes them the perfect zero emissions natural, organic fertiliser for your garden; creating healthy, fertile soil. 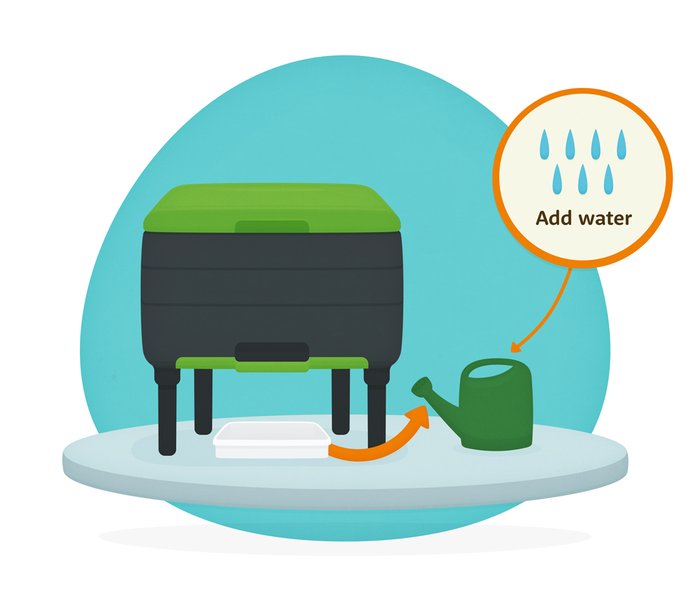 Worm wee is continuously collected in the pan under your worm farm. Before giving it to plants, dilute it with water about 10:1 to the colour of weak tea. 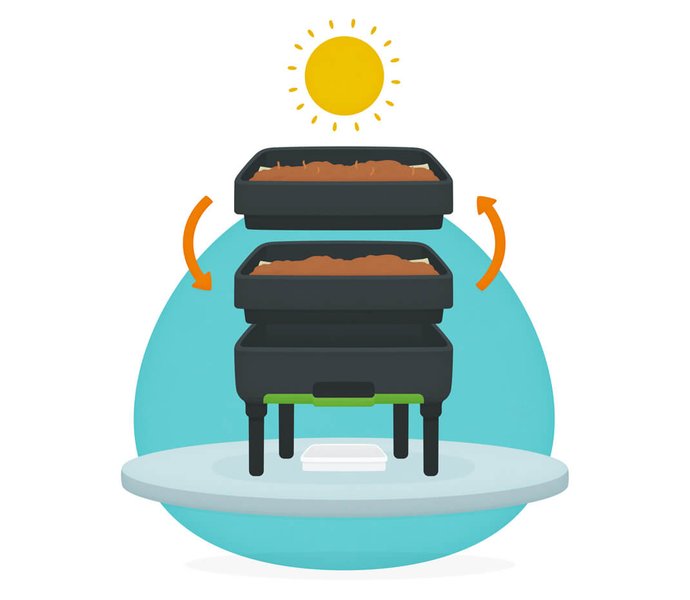 Once a tray is full of broken down food and worm castings, it's time to harvest your soil fertiliser.

Swap the trays so that the one with the most worm castings is on the top, then remove the lid and leave the tray in the sun for about an hour. The worms will burrow down into the tray underneath to avoid the light. 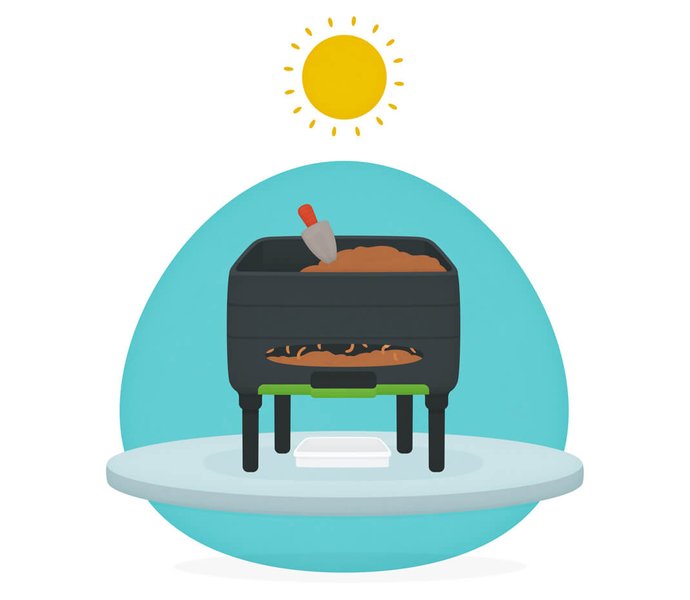 Once you have removed all worms and castings, you can store the empty tray underneath your working tray to save space. Or if the top tray is already close to three-quarters full, you can put the empty tray directly on top and start putting in food scraps.

You can mix your worm castings with soil in a 1:1 ratio and spread it around plants. To make potting mix, combine the castings with either soil, compost, sand or vermiculite at a ratio of 1:4, and mix well.

Note that sandy soils don't have enough structure or biology to retain many nutrients. To add structure to sandy soil, first use a large amount of compost or mulch, then combine with worm wee and castings. By doing this you'll quickly start to build up rich, dark soil. 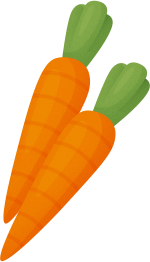 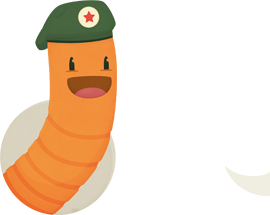 Think you're ready for the quiz?