About the Compost Revolution 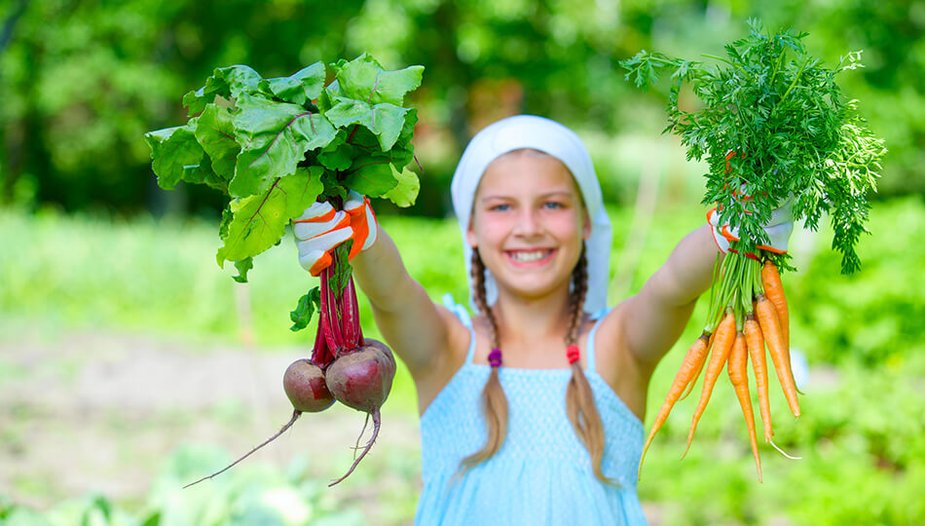 The Compost Revolution is making it easy for Australians to turn food scraps into rich soil and liquid fertiliser at home and reduce the amount of rubbish we send to landfill.  Because about half of what the average Australian household throws out is compostable organic material, using home composting systems significantly reduces the amount of stuff we send to landfill.  It also reduces our impact on Climate Change because food waste releases harmful greenhouse gases as it breaks down in landfill.

Revolution Apps, a social enterprise that operates The Compost Revolution online, works with local councils across Australia to provide residents with the equipment and skills they need to set up a successful home compost bin or worm farm.The average bin in the Eastern Suburbs of Sydney consists of 46 per cent organic waste, mostly food scraps which will be transported to landfill where they rot without air and generate harmful greenhouse gases.

The Compost Revolution started as a community initiative of local councils looking to reduce the negative environmental and economic impacts of sending residential waste to landfill.  In 2009, three councils in Sydney’s Eastern Suburbs (Waverley, Randwick and Woollahra) launched a pilot program with funding from the NSW EPA. Revolution Apps partnered with these councils to launch the program nationwide in 2011.

If you have any questions about composting, wormfarming, or bokashi fermentation, please contact City of Mount Gambier using the details below.